Bowling is a lovely pastime which combines healthy exercise with a chance to make new friends or simply chat to old ones. New members young and old are always welcome at the club so if you fancy 'having a go' please get in contact - you will be very welcome - and who knows, you might be the next All England champion! 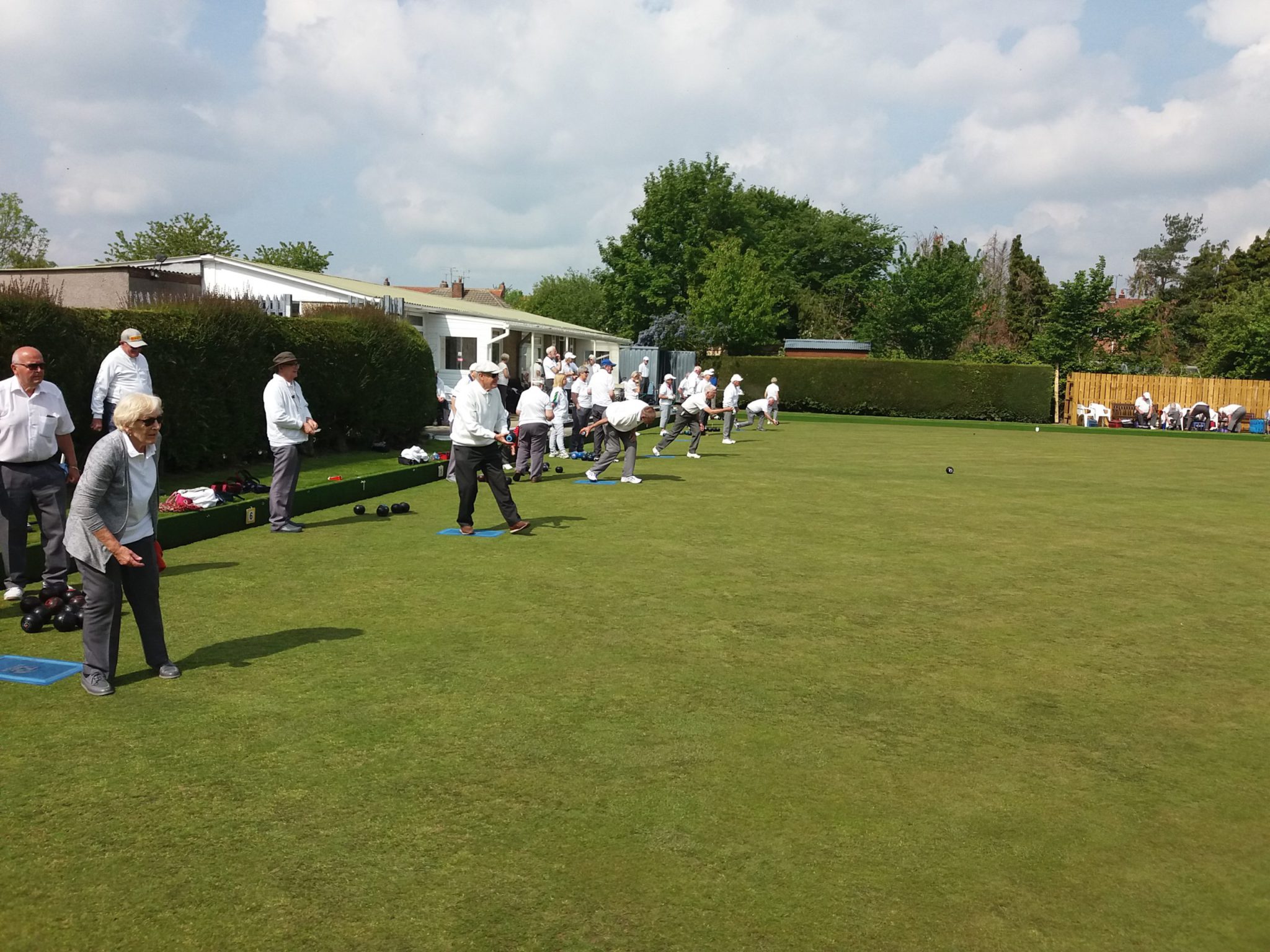 The club was founded in 1985 and officially opened by Lord Hotham on 7th June 1986. It came into being thanks to the generous gifts of two adjacent pieces of village land, one donated by Barbara and Maurice Peckitt from the village shop (now the Spar shop) and one by Bill and Barbara Aitken, landlords of the White Horse.

Over a period of months, enthusiastic would-be bowlers laboured together to transform the overgrown and uneven patch of land into an immaculately-manicured flat green, lovingly tended by Maurice Peckitt himself until 2003 and now cared for by the members of the Greens committee.

As for social facilities, the Club originally had nothing more than a caravan, but energetic fund-raising soon led to it being replaced by the present spacious white club-house, with its covered veranda, changing rooms, catering facilities and three short-mat indoor bowling areas.

The club has a full calendar of events and there are opportunities to play in inter-club competitions, plus external games with other clubs.  Our internal competitions include men's pairs and singles, ladies pairs and singles, mixed pairs, handicap singles, two wood singles to mention but a few.  Our last event to close the season is our Annual Prize Giving and Dinner which acknowledges the various achievements which members have attained.

Don't let this put you off - everything is not so competitive that there is no enjoyment, it is a social activity which should be enjoyed whatever your ability!

In fact, Hutton Cranswick Bowls Club is one of the best-appointed clubs, with one of the best greens, in the East Yorkshire area, and never fails to arouse the admiration (and often envy!) of visiting players.

The Bowls Club is situated besides the six and a half acre village green and the picturesque duck pond in Hutton Cranswick; only 3 miles from the market town of Driffield, 8 miles from Beverley and 20 miles from Hull.  The Club is behind the White Horse Inn which is at 51 Main Street.

There is ample parking by the club house.

To best find us use the postcode YO25 9QR in your sat nav. 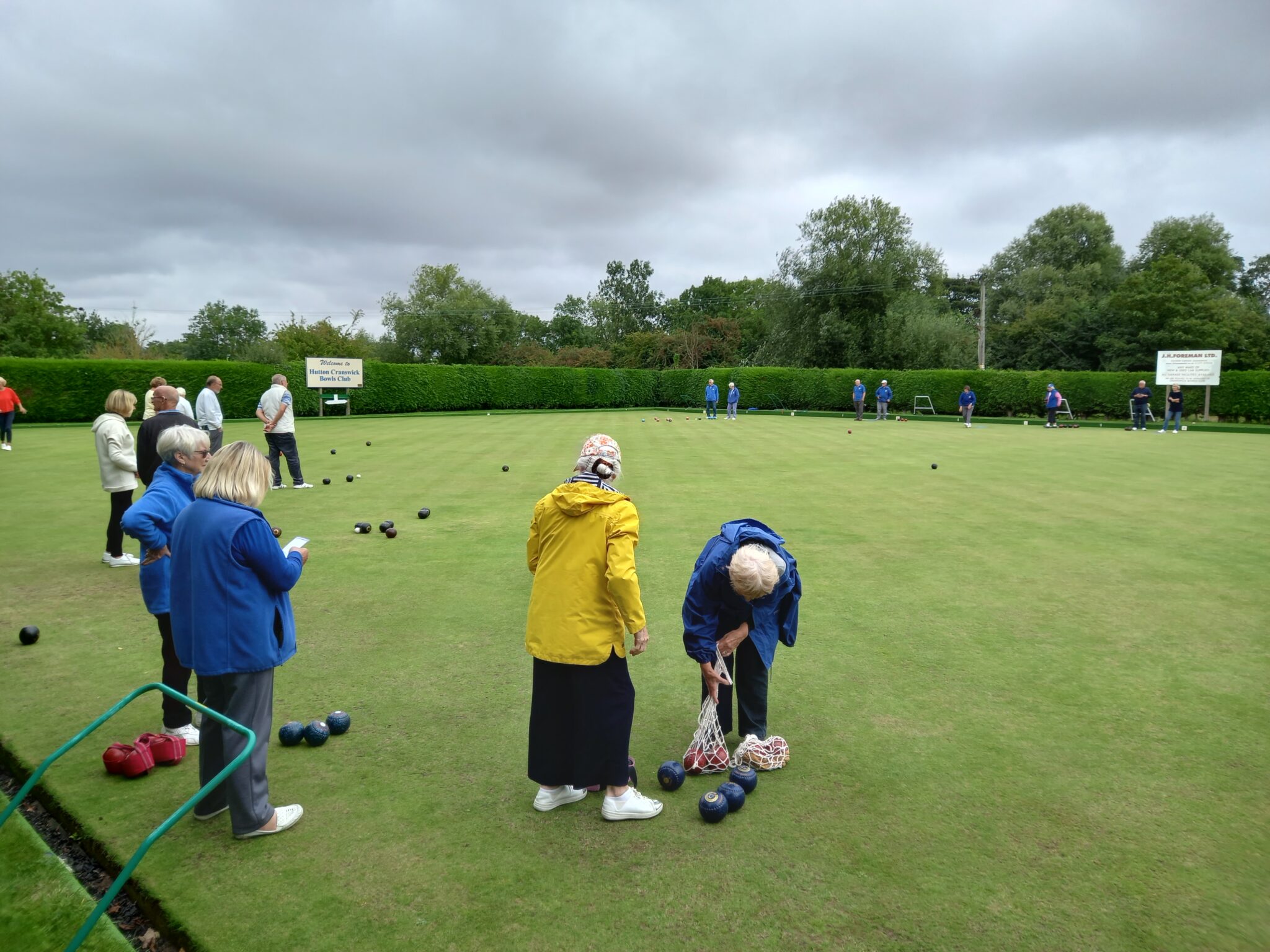 The good news is that this is the time of the year that we come inside to play short mat bowls and hopefully, without a return to any pandemic restrictions, we can continue throughout the winter to enjoy playing bowls with careful use as necessary of antibacterial products. Sessions on Friday afternoons at 2pm are open to all members while Monday evenings at 6.30pm are reserved for those who wish to participate in indoor club competitions. There will also be open sessions on the first and third Sundays of every month at 2pm to which new members are also welcome.

Anyone interested in becoming a member is requested to contact the Secretary (details below) for more information or to come along on one of the open sessions. Completion of the membership form can be done online including payment of subscriptions by BACS or sent by post to the Treasurer (details of which are shown on the copy of the form below). 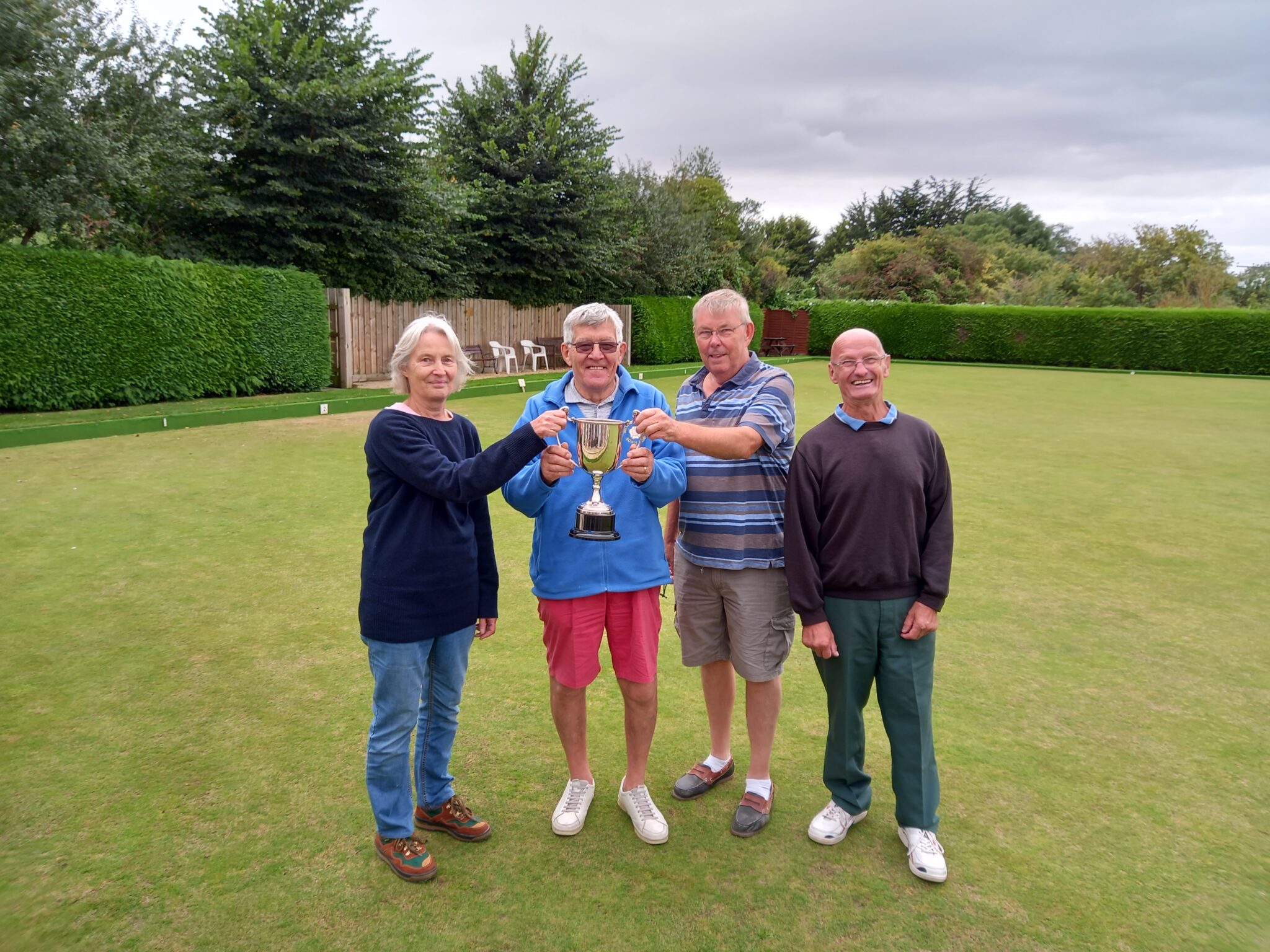 In a normal year the club has a full calendar and there are opportunities to play outdoor bowls in inter-club competitions, plus some external games with other clubs. In the winter season, members play short mat with internal club competitions.

The table below lists a normal year's activities in which all members can participate.

It is anticipated (and hoped) that our usual internal competitions will run over the winter season 2021-22, and the various activities that we have held in previous years such as the Annual Prize Giving and Dinner will take place. More information about this and events that are organised until the outdoor season commences again in Spring 2022 will be posted in due course.

As stated above, HCBC generally play in the various leagues which are available in the area so members play according to availability and experience.  Our success rate has been fairly consistent over the years and we are proud of our positions in the leagues - we take on all clubs and have managed to maintain places in the A Division.  Listed below are the leagues we hope to participate in again in 2022, starting in April.

ALL NEW MEMBERS ARE WELCOME AT ANY TIME!